A dynamic business focused on the development, commercialisation and operation of advanced high-value strategic infrastructure facilities across the globe.

The company (formerly Portland Gas plc) demerged from Egdon Resources plc on 16th January 2008, and was admitted to the AIM market on 17th January 2008. The name change to InfraStrata plc was effected on 15th December 2009.

InfraStrata plc is incorporated in the UK, which is its main country of operation.

Islandmagee Energy has been developing the Islandmagee gas storage project for a number of years having undertaien Pre FEED (Front End Engineering Design) completing FEED in late 2018, during 2019 various environmental surveys were undertaken and the pre construction baseline has been set. 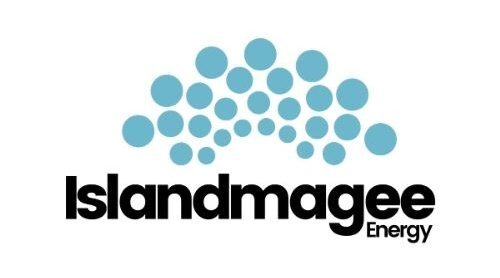 Ongoing public information and consultation sessions have been ongoing locally in Islandmagee during 2019/20 and the final marine licence is expected to be issued during 2021 which adds to the existing planning permission issued prior to the construction of the wellsite.

The Islandmagee facility is a strategic infrastructure project, the first phase of which will provide a safe, secure and flexible supply of natural gas for the entire island of Ireland, which relies upon gas for some 60% of its power generation. It is intended that the second phase of the project will extend its reach into the UK mainland. When complete, the facility will store 450 million cubic meters of gas, sufficient to satisfy peak demand for electricity in Ireland for around 14 days. The project will facilitate the transition period way from to cleaner energy and the facility is capable of storing hydrogen as the energy transition happens over the decades to come.

On the 5th December 2019 InfraStrata plc completed the acquisition of the assets of Harland & Wolff Shipyard in Belfast from the administrator. This strategic acquisition enables InfraStrata to realise synergies on its existing Islandmagee project given its neighbouring location some 24NM away and the extensive fabrication facilities at Harland & Wolff. 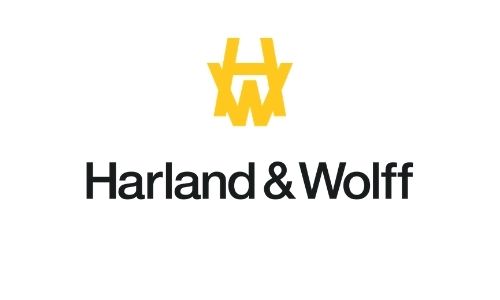 Having completed a strategic review of the facilities post acquisition it is clear that Harland & Wolff can be utilised in adjacent markets to our existing projects building on our overarching strategy of operating high value strategic infrastructure facilities. With over 30,000m2 of undercover fabrication facilities, two drydocks of a capacity that there are only a few others globally the facilities are very unique and have in recent years not been fully utilised.

The yard will focus on the following services:-

The primary goal of the directors of InfraStrata plc is to enhance shareholder value by profitably realising the value of its Islandmagee gas storage facility project, securing long term profitable revenues for the Harland & Wolf facility and developing other projects as they become available.

The Company is incorporated and operates in the United Kingdom.